As we were leaving in the early morning of July.29th,the sidecar man who was probably born in 1940s in the camera,handsome drives with an exceptional classical CJ750.

Old CJ,we are going to never hate as we take a look at it. 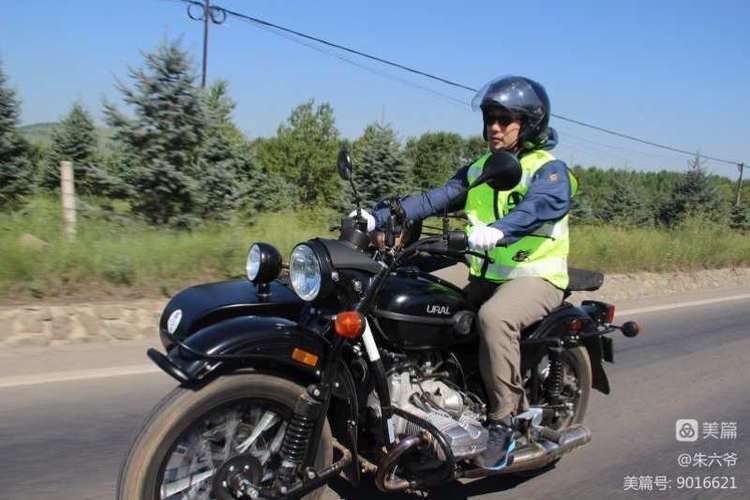 Now let we repeatedly go back to the OLD CJ,which can touch the feeling of my appreciation of beauty,that is it! Jason drives old 6v CJ with his dad,the terrible mountain road I can’t image anymore in my life,but Jason drives with his both skills and sidecar,successful to the top of the mountain finally! A man who had never joined the army,with hemlmet looks like Vietnam. 1940s,50s,60s,70s including 80s,as well as German,French and Canadian are all the participants of Sidecar Culture.

Who says there is nothing aesthetic angle in the violent beauty? 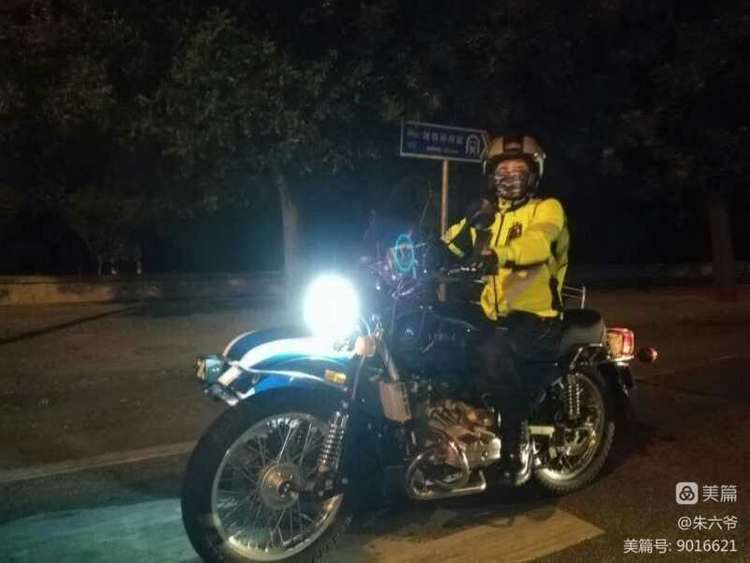 For my first long ride,following the shaken toy donkey with this lady who is in front of me in the team makes me fun. The most professional equipment is provided by Beijing Sidecar Motorcycles Club. 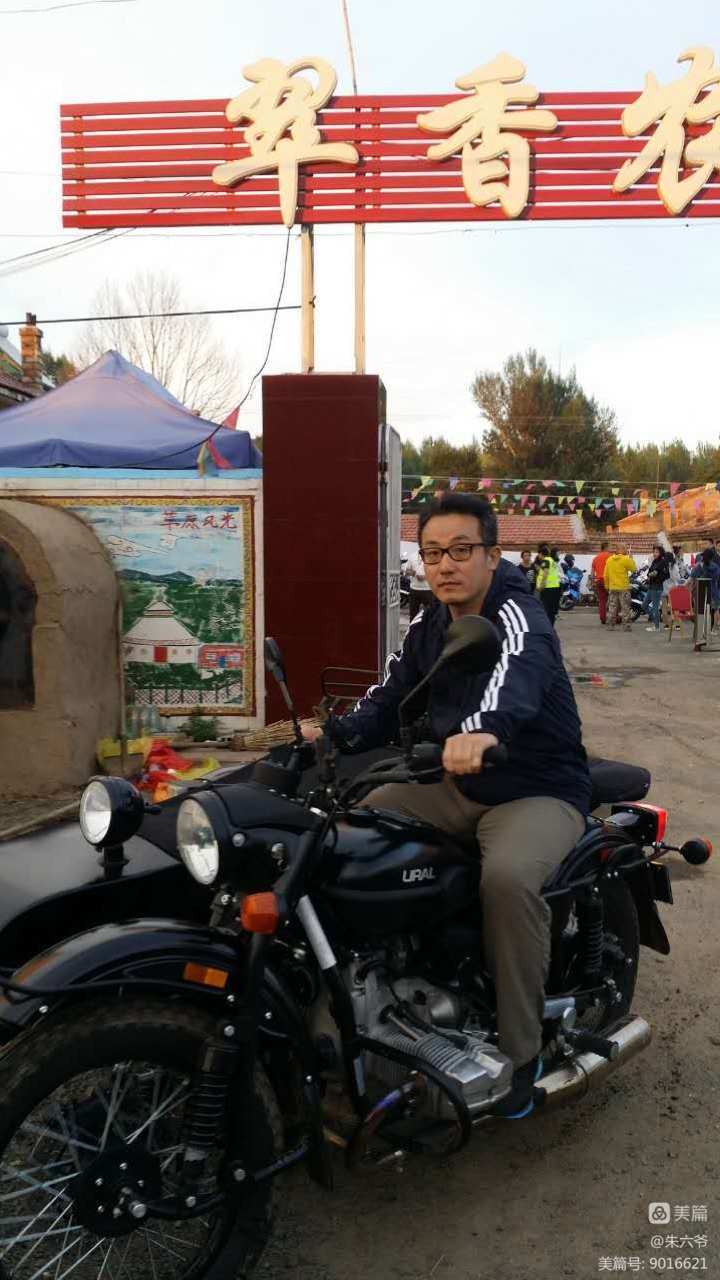 French brings a flower vase,and he pick a bunch of flower he likes then insert into the vase.I did not ask but I knew he is French. 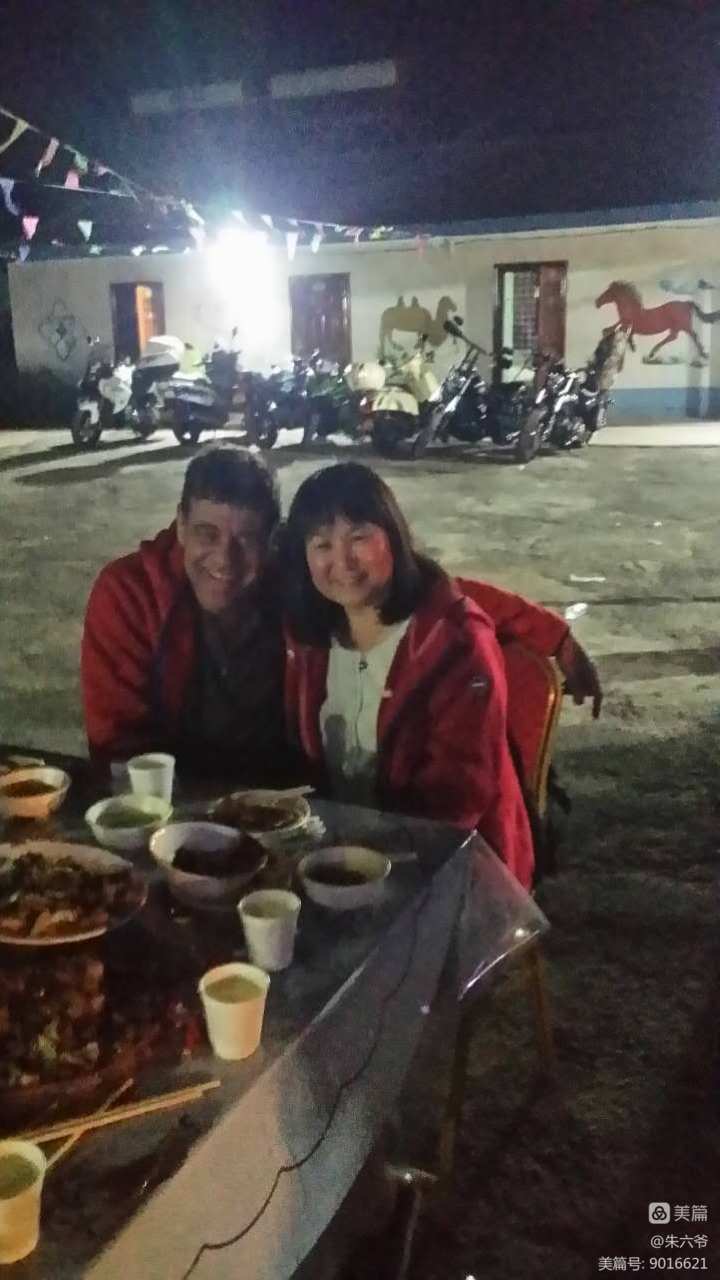 This couple accompanied each other during this ride. 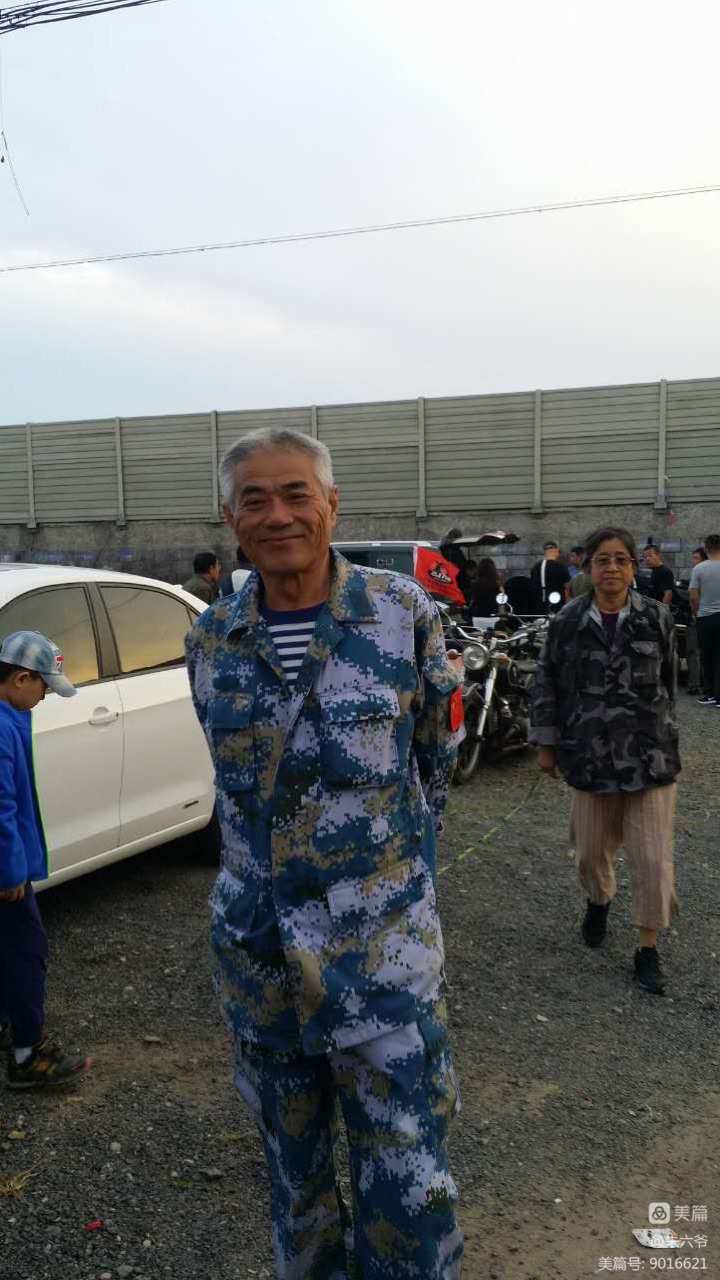 I guess he will be the youngest man in our sidecar team. Say thank you to leaders! I don’t know whose son he is in the sidecar,borrow and have fun! 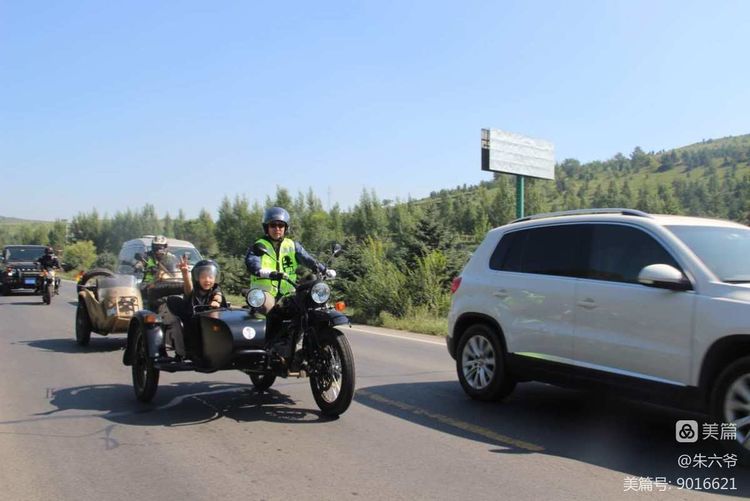 He,Dirk,helped two Chinese boy rescued their two motorbike (one is Beneli,the other is CFMOTO) from the terrible mountain road to the top of mountain!!! So,we have to learn the driving skill from him. 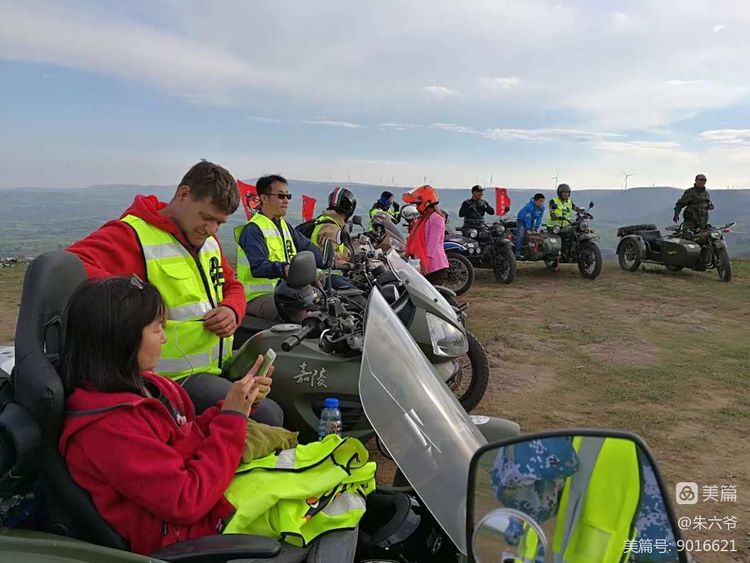 After the dinner with delicious dishes and “Roasted Whole Lamb”,we had campfire,my heart was lighted by the scenery of this and sidecar riders as well.

I am looking forward to the next…